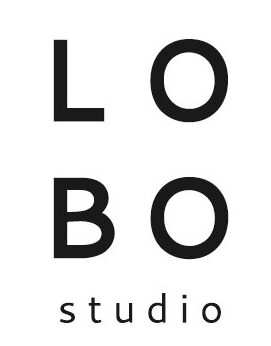 Menu
Back to blog

Everything you should know about Rafael de La-Hoz 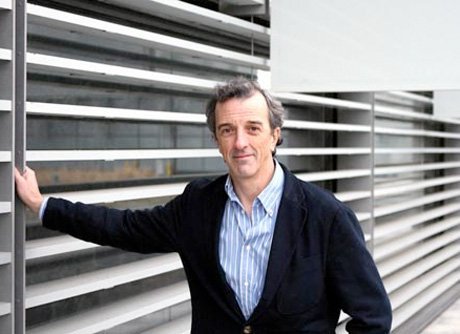 The surname de La-Hoz refers not only to Rafael but to a whole saga of architects who shone in Spain since the 1920s. Rafael de La-Hoz Castanys was born 66 years ago in Cordoba in a family where his father and grandfather had already dedicated their lives to the world of architecture. It was precisely the latter who founded the architectural firm that bears his surname and that Rafael leads today in the path of sustainability through efficient and modernist building.

De La-Hoz graduated from the Escuela Técnica Superior de Arquitectura de Madrid to complete his training with a master's degree at the Universidad Politécnica de Madrid, although he has never ceased to be linked to educational institutions and teaching, as the Cordovan continues to teach at various universities of architecture as a visiting professor, in addition to participating in industry conferences and in various specialized magazines. 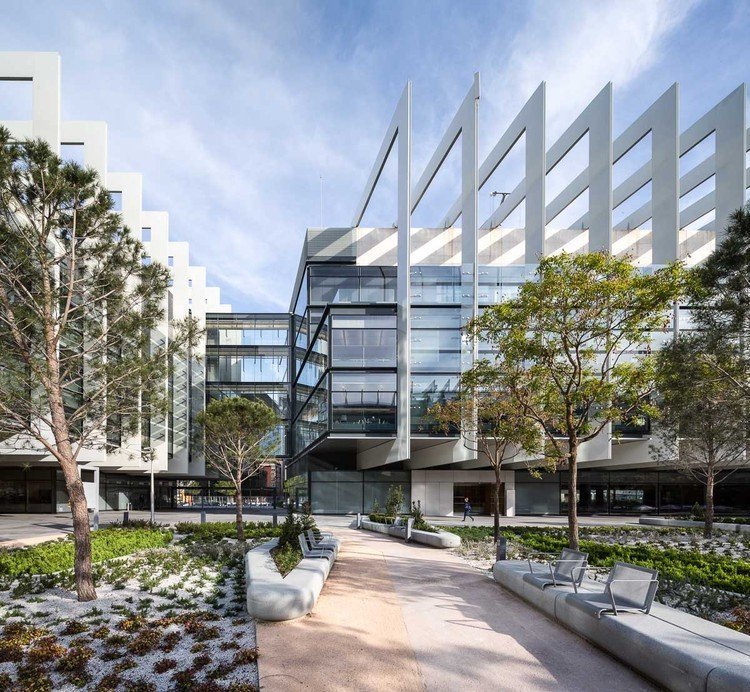 Europe and the United Arab Emirates are the countries where Rafael has developed almost all his work, with some of his projects winning national and international public architectural competitions. The Al-Hurriya University Hospital in Bagdag, the Repsol headquarters in Madrid, the planning of the Vilamoura Marina Expansion in the Portuguese Algarve, the rehabilitation of the Jewish "ghetto" in Warsaw into a hotel and residential complex and the New High Speed Train Station in Huelva are good examples of the professional career of the Cordovan architect.

Rafael de La-Hoz's work is marked by the plastic and avant-garde styles of his father and grandfather, but with an enormous conviction towards sustainable architecture by providing natural light and with industrial constructions, such as the rehabilitation of the Daoíz y Verlade barracks in Madrid or Building 48 on Madrid's Gran Vía, which stands out for its large windows and cubic structure.

Rafael de La-Hoz's aesthetic is characterized by the white colors of his facades and his austere ornamentation, giving way to large windows to take advantage of the sunlight as another element in his constructions to continue his technological innovation. Geometry and flat lines also play a very important role in the internal artistic part of his works, as demonstrated in the extension of The General Courts in Riyadh, Saudi Arabia. 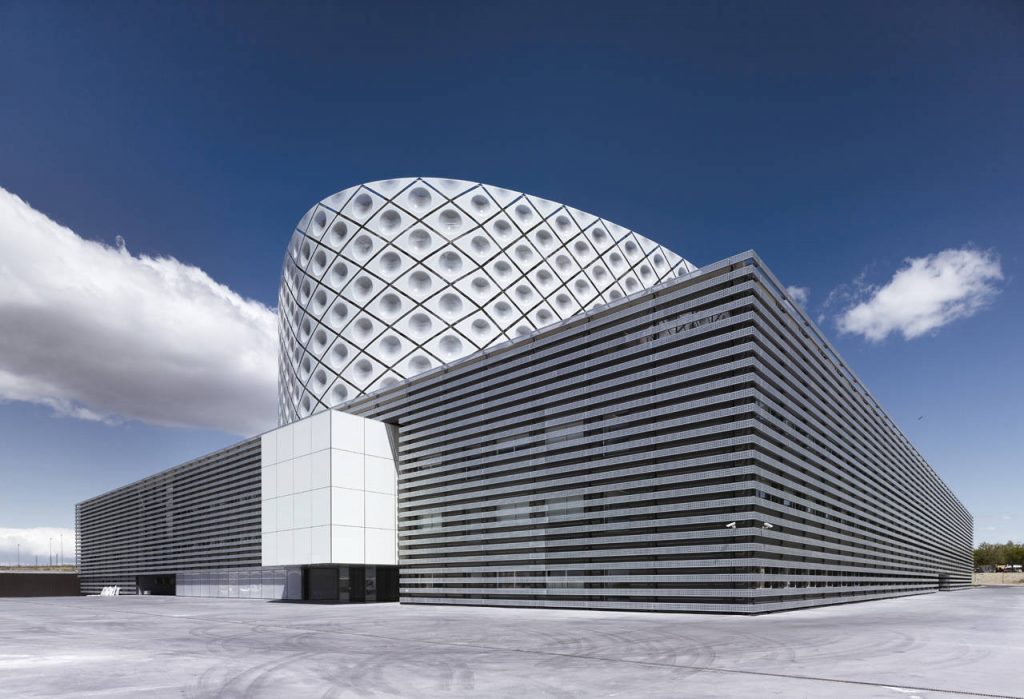 The Cordovan also accompanies his professional career with a great informative work that he carries out on his work. He himself has written several books where he delves into his architectural style and where he reviews his professional career. In addition, and since 2012, Rafael has been a trustee of the Contemporary Architecture Foundation and coordinator of the Scientific Committee of the C guidethe global guide to architecture that recognizes the best works of architecture in the world.

I hope you liked the article that we have prepared with much love and dedication.

If you want to know more about other top architects in Spain I invite you to read the articles we have written about Joaquin Torres, Ramon Esteve or Ricardo Bofill. In these biographies we explain curiosities about their lives, as well as the professional trajectory of their works and the evolution they have had throughout their careers.

We really believe that they are among the best architects of the current Spanish panorama, despite the fact that new promises in the world of architecture in Spain are coming with great strength.

Both Rafael and all the great architects of the moment make use of hyperrealistic architectural renderings to visualize their projects. If you do not know what a render is, I invite you to read the article we published in our blog a few months ago.

See you next time 👋🏼 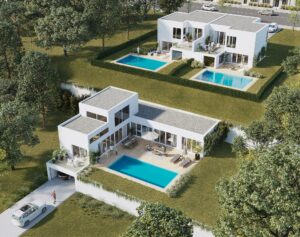 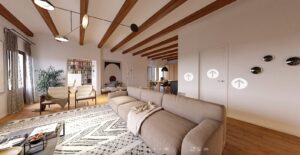 How do we make a 360 virtual tour for a real estate company?

Technology offers more and more possibilities in the field of 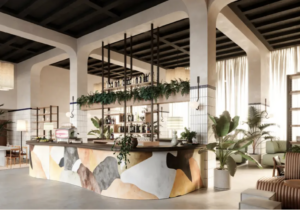 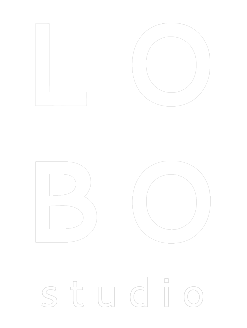